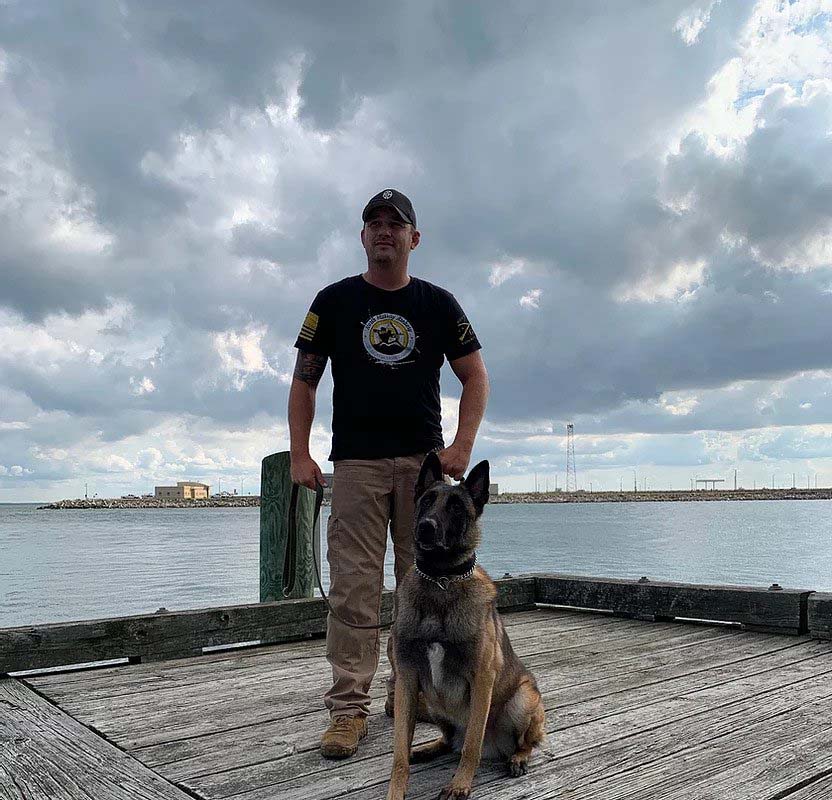 Scotts passion has been dogs for as long as he can remember. After finishing high school, he joined the United States Army where he actively served for 9 years, and is still currently serving in the US Army Reserves. During his time in the army he spent a brief time working with Military Working Dogs, before going onto become a Drill Sergeant. After ceasing acitive service, Scott persued his passion of dogs in the workplace. He has spent the last few years as a professional dog trainer, training countless pet dogs, and been heavily involved in confirmation(show dogs). Since his time with military working dogs, his focus has been on expanding his knowledge base of working dogs. This has led to him doing multiple courses and seminars on detection/patrol dogs, and this year has gradutaed from American K9 Interdiction Acadamy as a Detection/Patrol Dog Trainer. 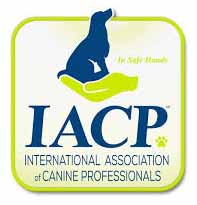